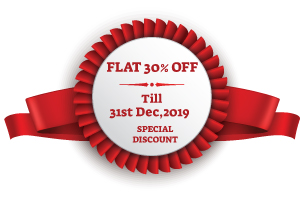 Development of the Global IC Packaging and Testing Industry, 2019 and Beyond

In the context of China-US trade war and global economic volatility and uncertainty, it will have a big influence on this market. Front End of the Line Semiconductor Separation Equipment

The report finds that the Taiwanese fabless IC industrys shipment value continued to witness year-on-year growth in the first quarter of 2019, arriving at US$4.29 billion. In the second quarter

Fill The Form For Sample Request

There is no Reviews available

Report Delivery Time : 12 to 24 hours after placing the order.

If you do not find this specific report suitable to your exact needs then you can also opt for customized research report that will befit all your expectation. To specify your requirements CLICK HERE